I slept for 12 hours last Saturday. I’m so glad my body finally let me do it.

I’m going to level with you here…

I’ve been unable to sleep more than 5/6 in recent months as I’ve been in a constant state of anxiety since lockdown eased and work went MANIC in April… then the website went down the same week… Bibi (the new pup) arrived the following… I then started show prep the day before I suddenly became ill and was put on antibiotics … then my car gave up the ghost… but brought back from the dead 7 days later… then it was peak week, a show, then THE show day… and then trying to catch up with my friends on a social level – which sounds easy and fun but has been so difficult mentally and physically because having been so controlled for so long it would be so easy for me to completely fall apart.

Honestly, losing my business was a breeze last year because it was clear cut! Navigating these last few months has been running across a bloody minefield!!

I will admit. I’m exhausted.

Yes, I brought some of it on myself, but what was the alternative? Sit and mope that the government stopped us from working once again? I didn’t mope the first time, and I needed a bigger goal to pull me through the next time.
I’ve kinda loved it though as I thrive on challenges, but never mind what I want, my body can’t sustain madness (even though I do like madness!)

The truth is, none of our bodies can sustain a lot of what we put them through.

Bodies are happy with a constant state, or gradual changes.

And so I’m grateful for the wake-up call, and my body finally telling me what’s what now. (Ok boss! I’m sorry 😅)

Still no sign of a period. But it’s now talking and I’m finally listening so I’m sure it’ll be back.

So, with some order restored to my life and some more energy to tackle some projects I’ve been putting off, I finally uploaded all the show prep footage, shut myself away for 2 days and got the edits done!

And I’m pleased to announce that…

So if you want to see the trial and tribulations of a bikini competitor then mosey on over to my YouTube channel to see behind the scenes of prep in the lead-up, and what went down on show day at Pure Elite – spoiler alert… it did not go to plan…

… and once you’ve watched that then be sure to watch part 2 to see what the final outcome was! 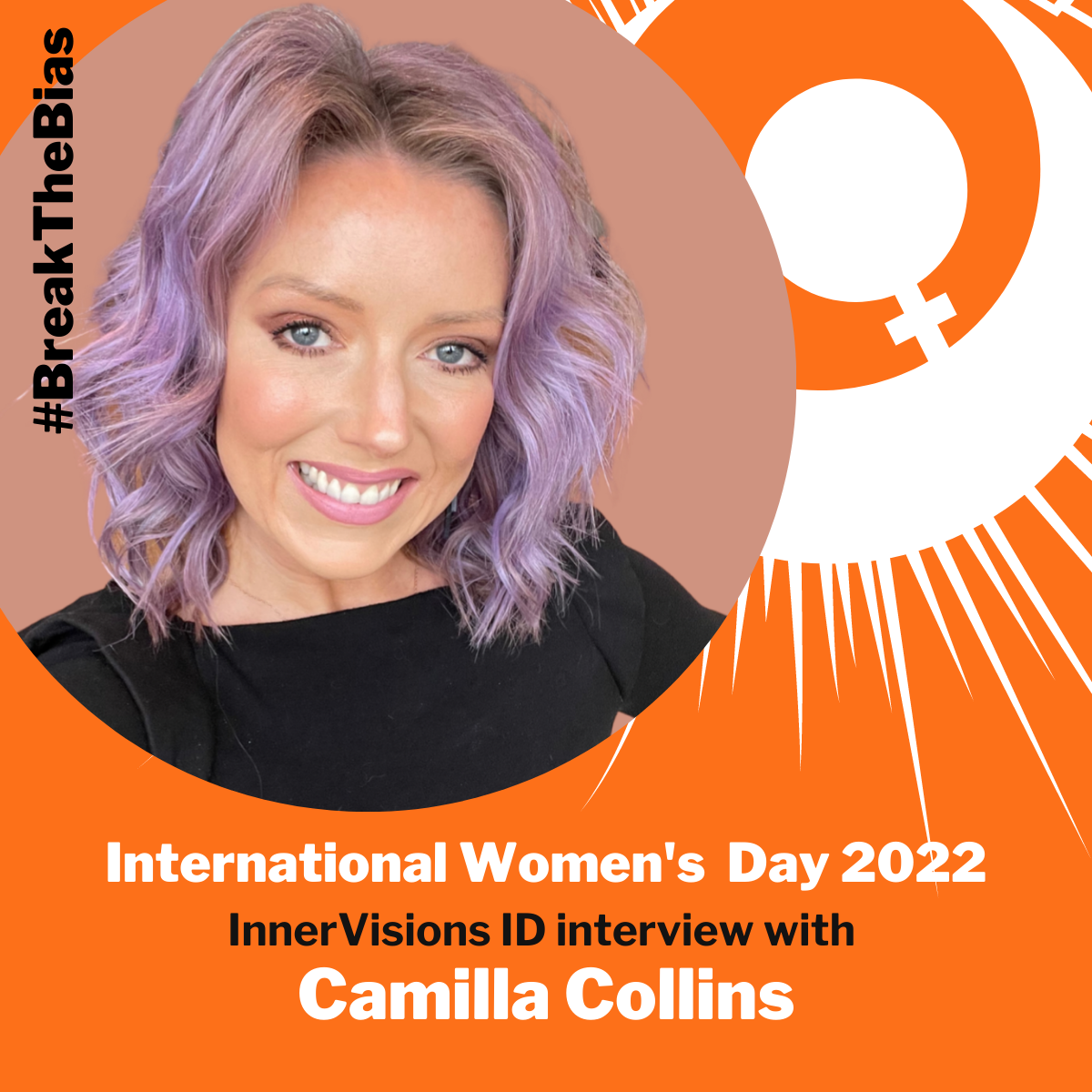 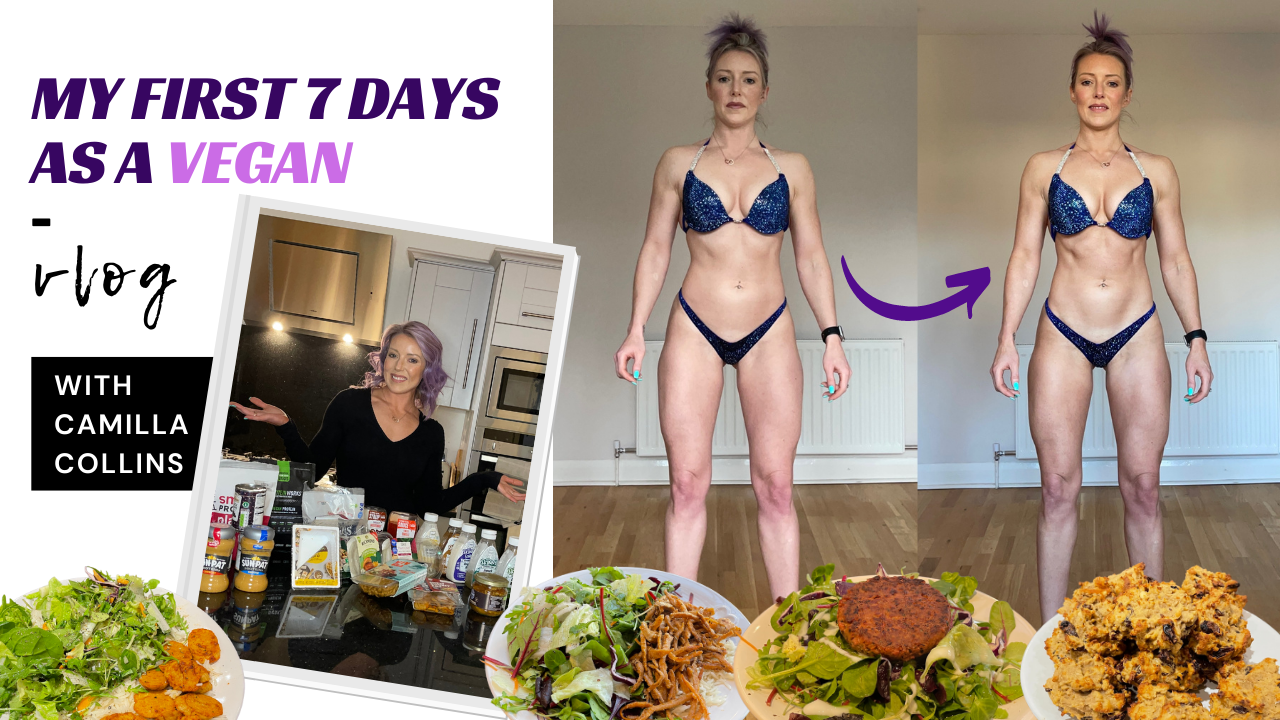 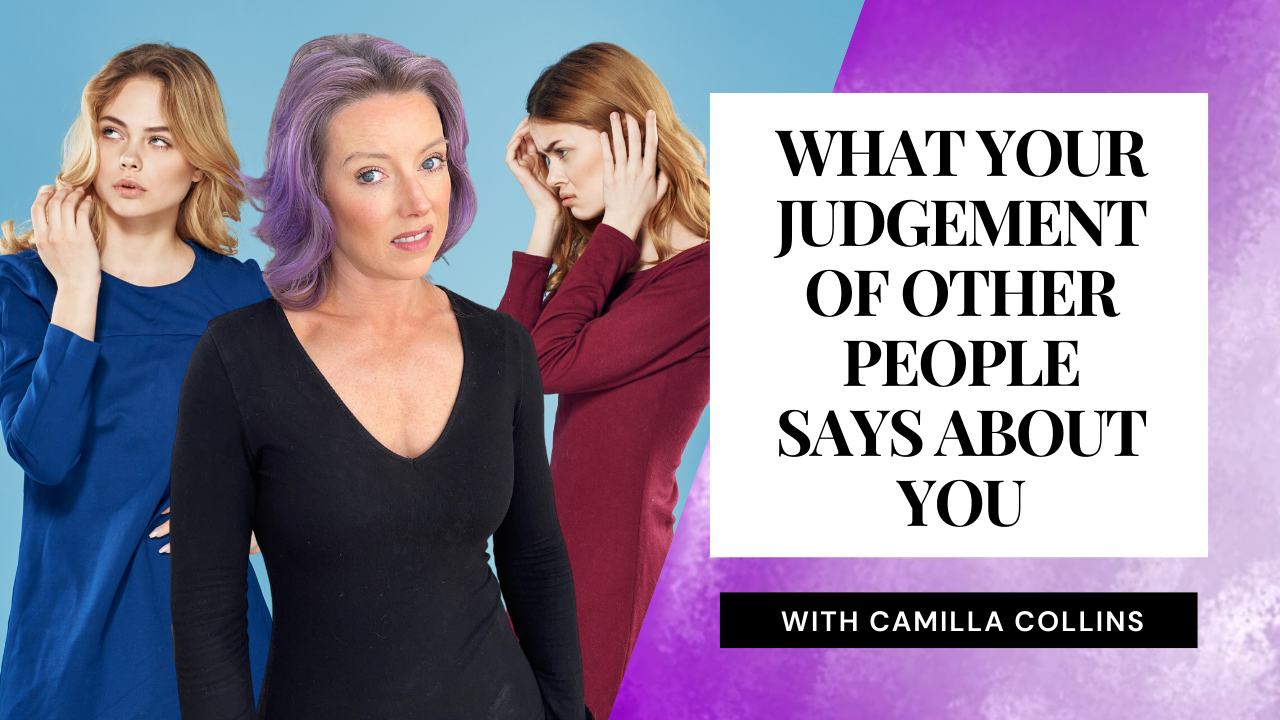 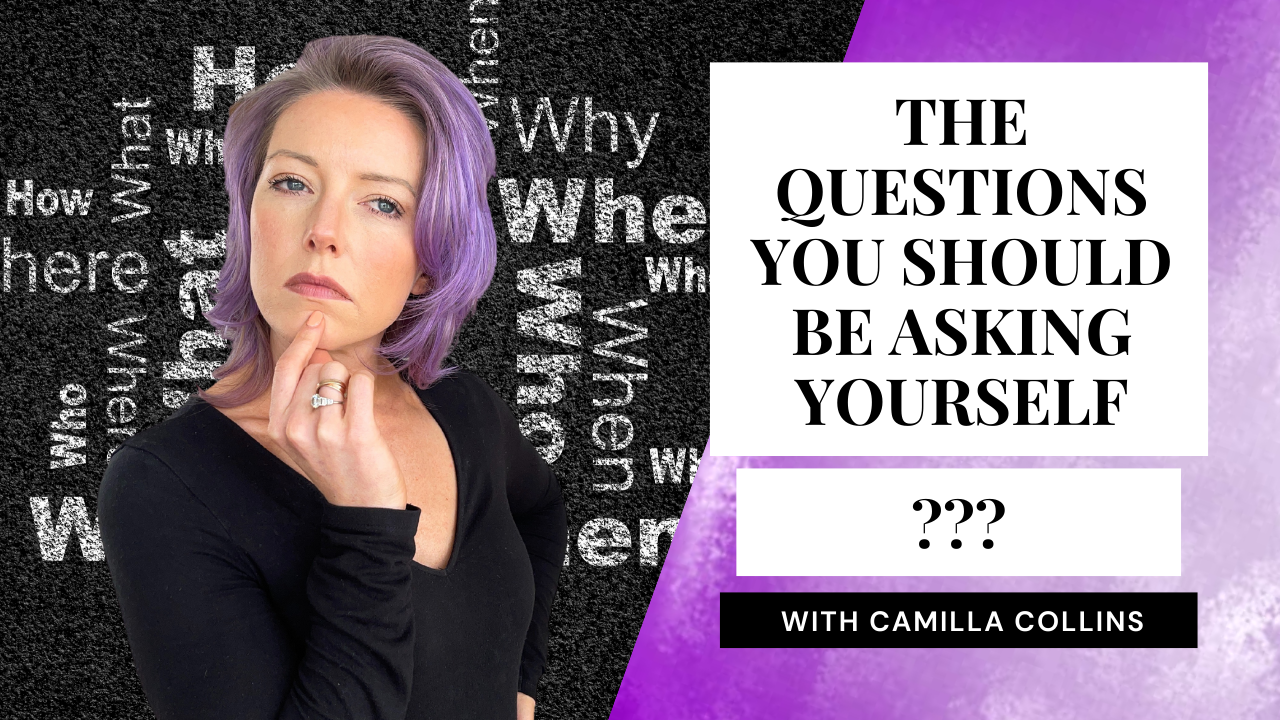 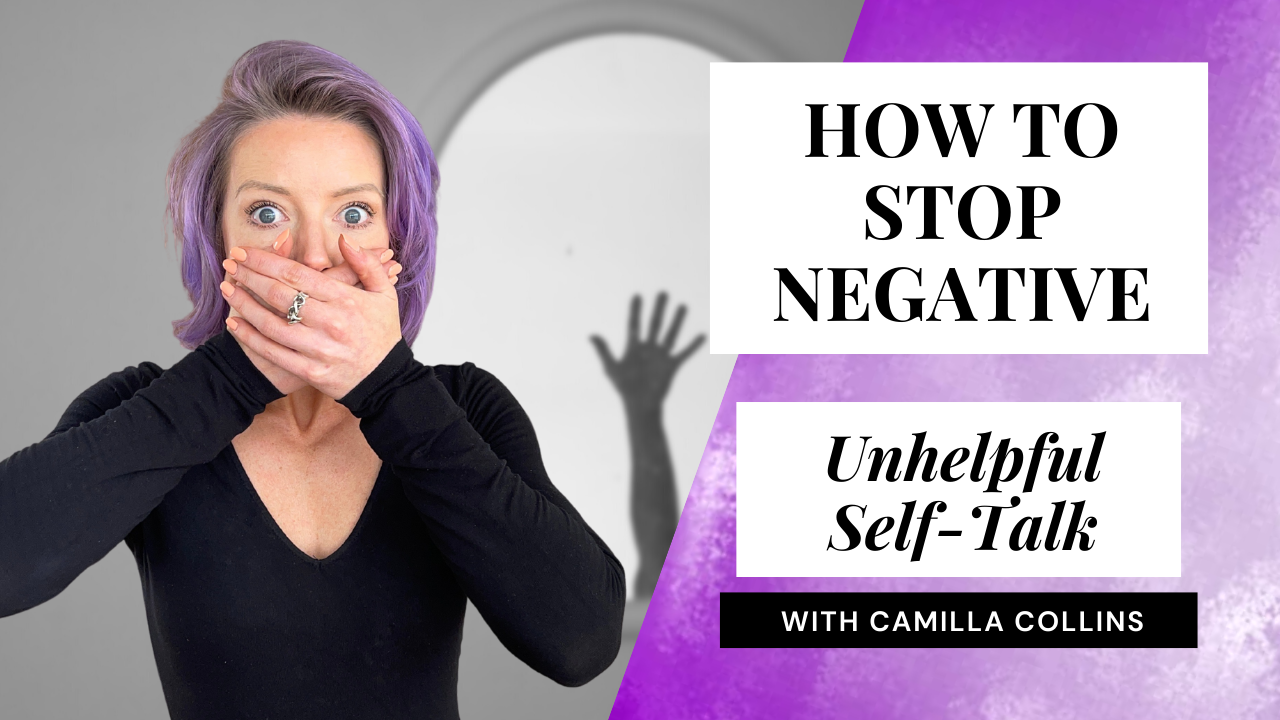 Let’s be pen pals! Sign up for regular mindset, lifestyle, and confidence building prompts created with you in mind, because no one likes getting junk mail, right?